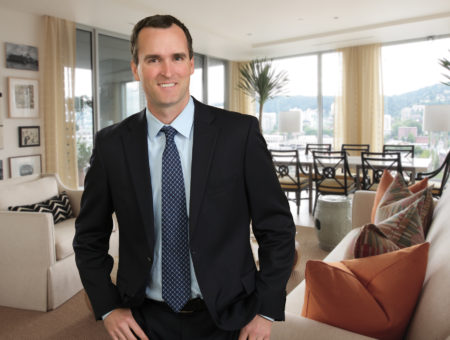 Founder of PHK and a real estate entrepreneur, Patrick H. Kessi strives to cultivate the urban character of Portland and its surrounding communities through well-designed, economically and environmentally conscious spaces.

He was born and educated in Oregon and has deep roots in this state. He grew up in Scappoose, Oregon working on his family’s dairy farm. Later, he worked in his family’s small construction business where he learned firsthand about quality products. Patrick discovered his passion for buildings and design, when in 1998 he purchased, remodeled and then leased out his first investment property, all while earning a B.A. in Finance and serving as Student Body President at the University of Portland.

In subsequent years, Patrick spearheaded sustainable award winning developments, which have garnered accolades and awards along the way for Excellence in Construction, Best in Class, Best Interior Design, and Leadership in Energy and Environmental Design (LEED) Platinum certification.

He is recognized for his commitment to quality design and construction, always focusing on the long term benefits of a project rather than on the short term gain.

Patrick was named one of the top “Newsmakers of 2016,” by the Daily Journal of Commerce for developing and building incredible, neighborhood changing projects. Every project with which he is involved is designed to fit the character of the surroundings in which he builds. Patrick and his team completed and brought to the market the 165-unit Marvel 29 building in St. Johns, designed to complement the historic St. Johns Bridge. This development achieved a LEED Platinum certification, and has helped meet the needs of the evolving St. Johns community.

Patrick is committed to the vision of a special downtown space that creates a more vibrant core and attracts people who want to live, work, shop, play, and invest in their community. The downtown Lake Oswego development, named The Windward, moved forward in October 2015 and soon after received approval from the Oregon Supreme Court. The Lake Oswego project is anticipated to generate approximately $630,000 in new annual property tax revenue and be completed in the first quarter of 2018.

Through the recent completion of the pioneering Marvel 29 project in St. Johns, and his resilience in getting the Wizer Block in Lake Oswego under construction, Patrick has played a significant role in the region during recent years and is expected to continue to make further positive impact in the future.

Patrick actively gives back to the Portland community, currently serving as a Board Member of the University of Portland, a Board member of the Home Builders’ Association of Portland, and a Council member on the Scappoose City Council. In addition, he has received many personal and professional awards and accolades, including the University of Portland’s Significant 75 from the Pamplin School of Business, and recognition as one of Portland Business Journal’s ’40 Under 40′ business leaders.

Patrick lives with his wife and children in Scappoose, Oregon where he is active in the community and volunteers as a coach for youth sports.

Our team is committed to realizing our firm's mission: to create exceptional design and quality that will endure and be appreciated for generations to come. 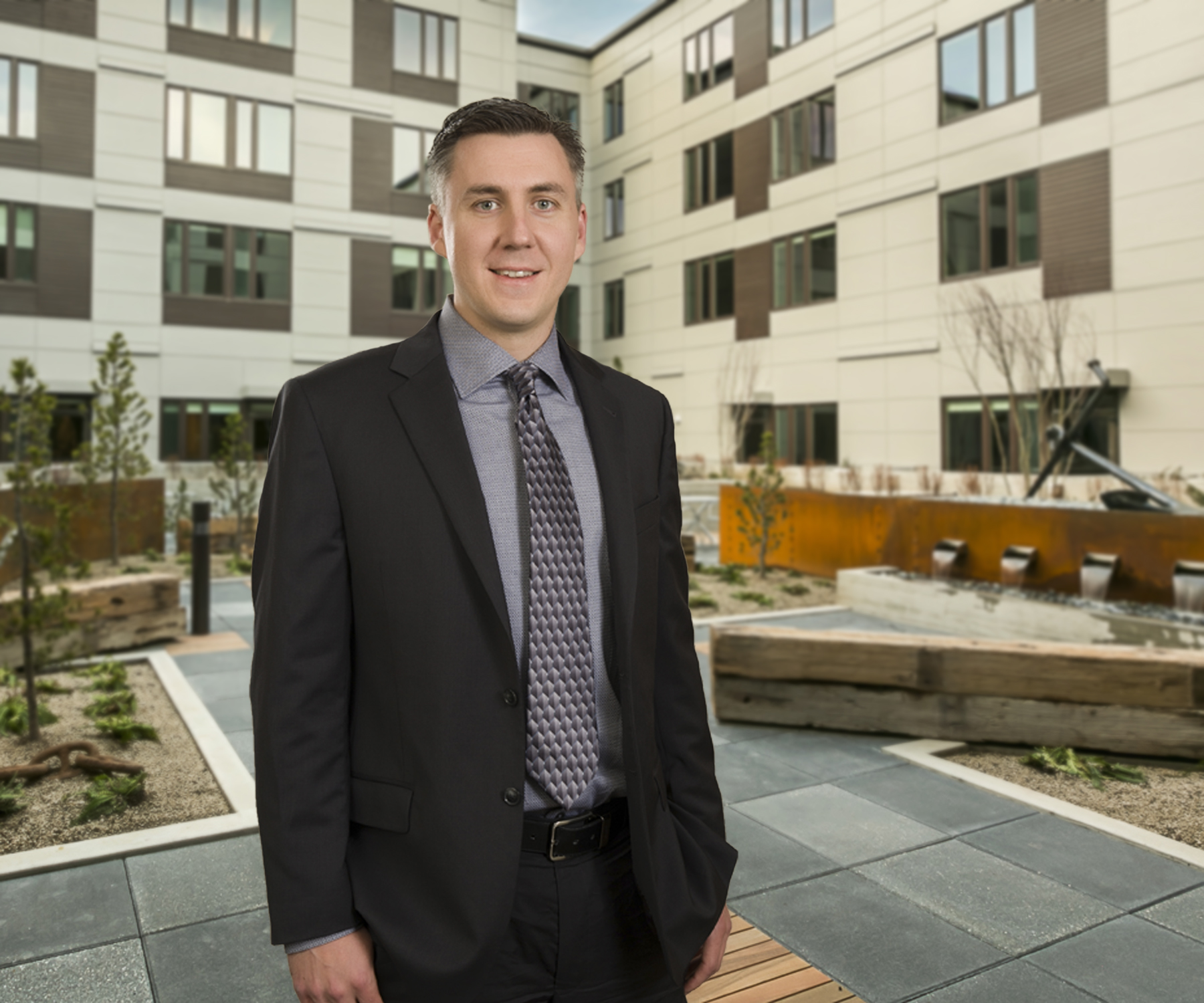 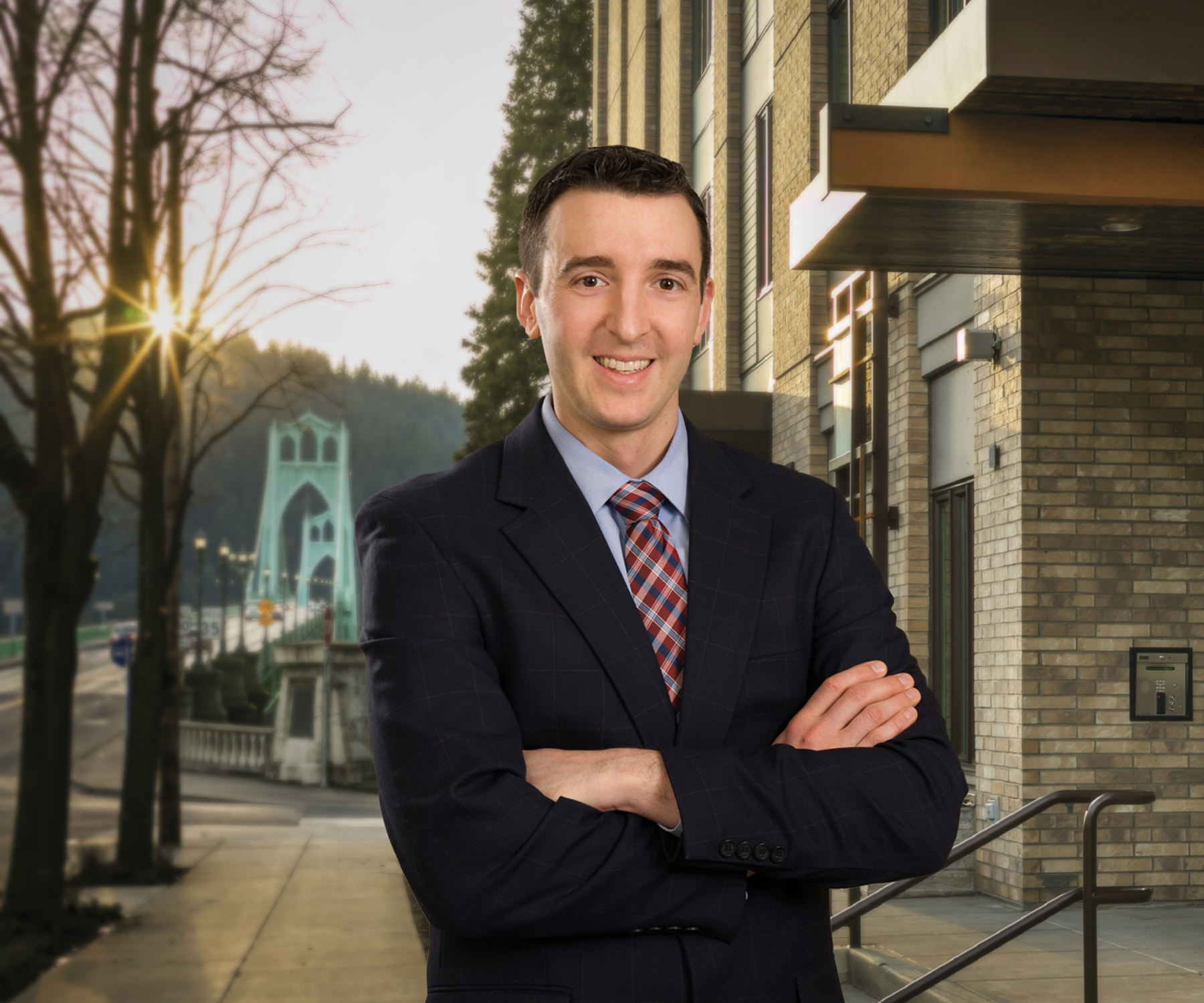 Kyle Teeter, CPA & CGMA, is the Chief Financial Officer and manages the financial, accounting, and business operations for PHK, including project analysis and reporting. 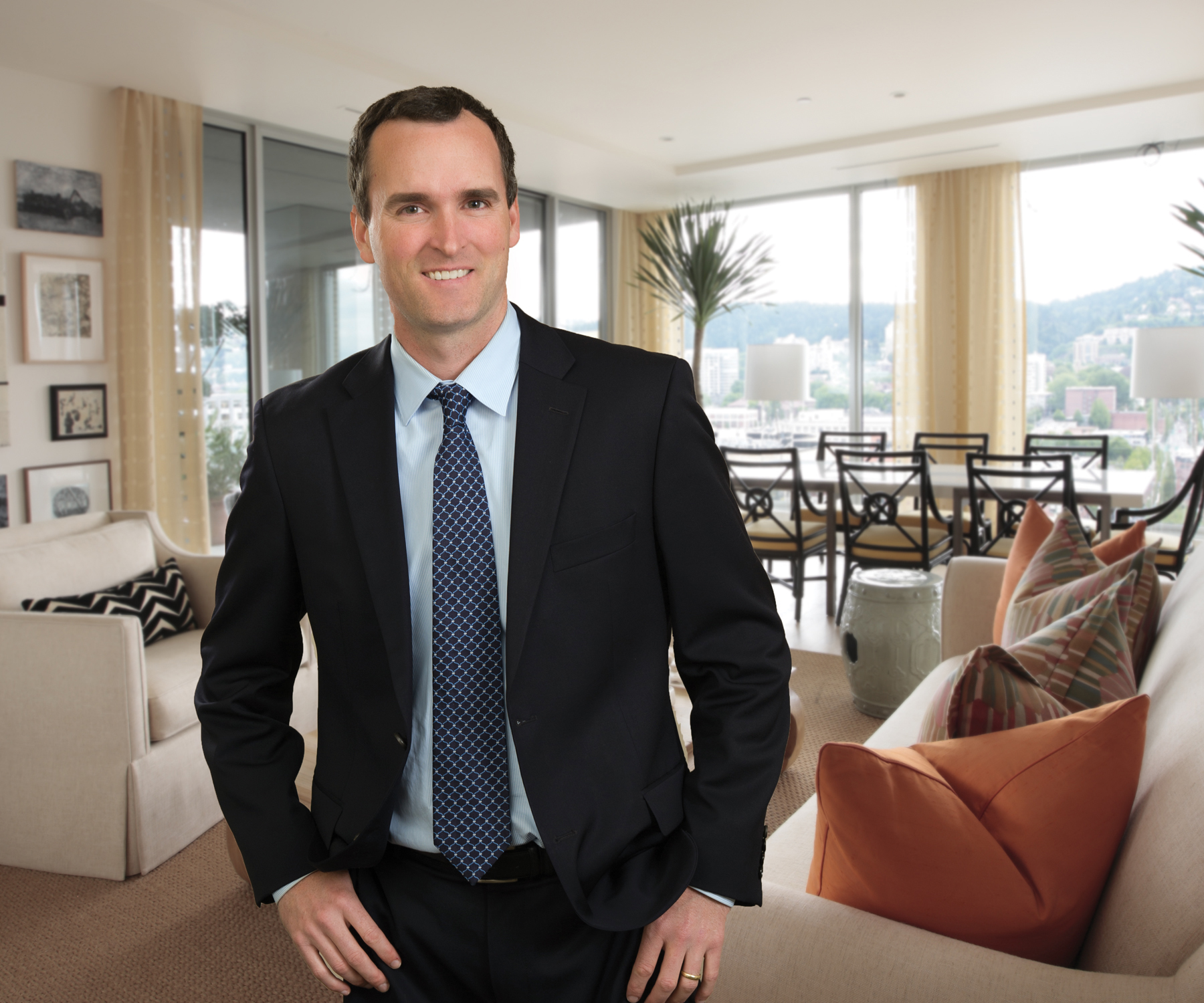 Founder of PHK and a real estate entrepreneur, Patrick H. Kessi strives to cultivate the urban character of Portland, Oregon and its surrounding communities through well-designed, economically and environmentally conscious spaces.